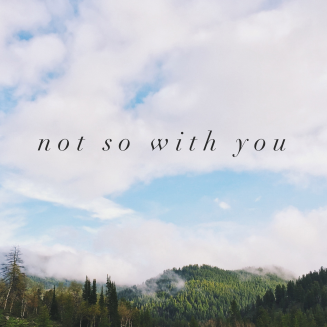 What does it mean to be a ‘spiritual giant’?  I have been thinking about that term that we often use in regards to those who have tremendous significant input and influence in our lives.  They could have been a close friend, an influential author, a faithful pastor or someone whose life speaks to us today having served faithfully.

I think spiritual giants seldom, if ever, realize the total effect of their lives at the moment.  I don’t think, either, that this is ever the goal a person has. It is the by-product of faithfulness over time that has produced ripples of influence to you and I today.  I believe that there are common characteristics of people who leave positive marks on our lives. Let’s talk about those.

The men who spent three years with the Lord Jesus Christ, had an erroneous idea as to their influence over others.  One of the most well known sayings of the Lord is “Not so with you…”  In Matthew 20:26-28, he said this to those he had been called to influence, “It shall not be so among you. But whoever would be great among you must be your servant, and whoever would be first among you must be your slave, even as the Son of Man came not to be served but to serve, and to give his life as a ransom for many.”

With the same attitude that Jesus had, we must also influence others not by how smart we are but by being a servant!